<<Back to Book of Characters

"Remember, the aim of the the Cocoon Master is not to kill, but to soothe souls."

Koris is the Blue Cocoon master, who lives in a cottage deep in the Beetle Forest. Koris apparently was a friend of Riketz, since he becomes Levant's teacher the first time he enters the forest. He challenges Levant to prove his worth getting to his cottage in the depth of the forest. When Levant accomplishes the task, Koris hands him the Dragonfly Key.

Later in the game, when Levant visits the Beetle Forest of the Netherworld, the Fire Boss shows the darkness in Koris' heart, which is full of doubt. After this (provided that her wares are browsed before going to the Beetle Forest,) Mu will reveal that he is in fact her uncle, and that he left his village due to the townsfolk of Golan using his wife as a sacrifice for the Act of Gehena.

Koris has his own theme in the game, named The Blue Cocoon Master. 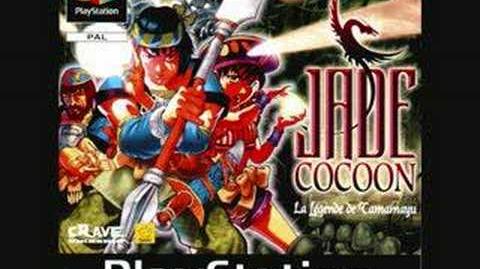